The most beautiful park of Africa.

Starting from the very famous Serengeti Park, head up Ngorongoro Crater, and immerse yourself in such an enchanting world. Explore the most beautiful sites of Africa and imagine you were experiencing the Lion King adventure! Welcome to this powerful and wild nature which gathers a mix of hundreds of different species. Enjoy such an experience to get an unforgettable memory of a timeless journey.

Extend your stay by combining your safari with a trip to Zanzibar Island. An internal one-hour flight will take you from the Kilimanjaro Parks area to Spices Island. Switch from the savannah atmosphere to the coral reefs, and enjoy your amazing trip!

Transfer from Kilimanjaro International Airport to Arusha City, for you to rest for a night.

Departure for Tarangire National Park. This park is well-known as the elephant house. It runs along the Tarangire River and hosts little mountains dotted with palm trees. The Acacia forest along with its giant African baobabs and marshes make this place so unique. Tarangire Park is famous for sheltering the elephants with the biggest ears of the entire African continent. You may discover other animals such as leopards, monkeys, lions, giraffes or pythons.
In the evening, a magnificent Lodge located in the heart of the lush countryside is waiting for you to enjoy a restful night.

Have a lovely breakfast cradled by the songs of birds, before getting down into the beautiful Ngorongoro Crater. This natural park is hosting the world’s largest density of wildlife species. More than 30,000 animals cohabitate in such a unique environment. All year round, the crater offers water holes, which allow animals to live peacefully. Ngorongoro Park features an incredible variety of wildlife such as zebras, buffaloes, elephants, hippos, giant elephants, warthogs and even the very rare black rhino. This picturesque crater is also hosting a large population of predators such as hyenas, cheetahs, jackals and leopards. Stopover for a picnic in the middle of the crater, and then head up to the famous Serengeti Park.
Enjoy such a luxurious camp in the middle of the savannah!

Following a yummy breakfast in the middle of the African bush, leave for Serengeti Park center, known as Seronera. This spot offers the richest wildlife you may ever see. The Seronera River attracts all major species residing in the park. Explore the plains in order to look for lions, wildebeests, zebras, gazelles, ostriches, and other cheetahs.
Return to the site camp for lunch before leaving for an end of the day Game Drive.

Enjoy an early morning Game Drive – along with your driver - through Serengeti Park. On the way back to Arusha, have a break at a Maasai tribe to enjoy traditional songs, dances and meet some local families for a great immersion into the heart of African life. End up your journey in Arusha, before returning to your hotel for chilling.

Departure towards Moshi and Materuni Village.
The latter is located in the area of Mount Kilimanjaro, and is populated by the Chagga tribe. This place used to host the very first coffee plantation of East Africa. Learn the basics about coffee and get involved in the coffee making process (harvesting, sorting, drying, cooking...). The manufacturing technique is ancestral, there is neither industrial machinery nor chemicals. Then, have a cup of your own organic coffee along with the hosts’ family! After this coffee break, a 45-minute walk in the wilderness allows you to reach Materuni waterfalls. The magnificent 90-meter high up waterfalls are surrounded by a luxurious forest. It is the longest waterfall of the entire Kilimanjaro region. You may even swim if you feel like!
In the late afternoon, depart for Kilimanjaro airport with your driver: your head will for sure remain full of African souvenirs!

Water supply for your entire stay

Accommodation and food (except in town: B&B)

Activities referred to in the programme 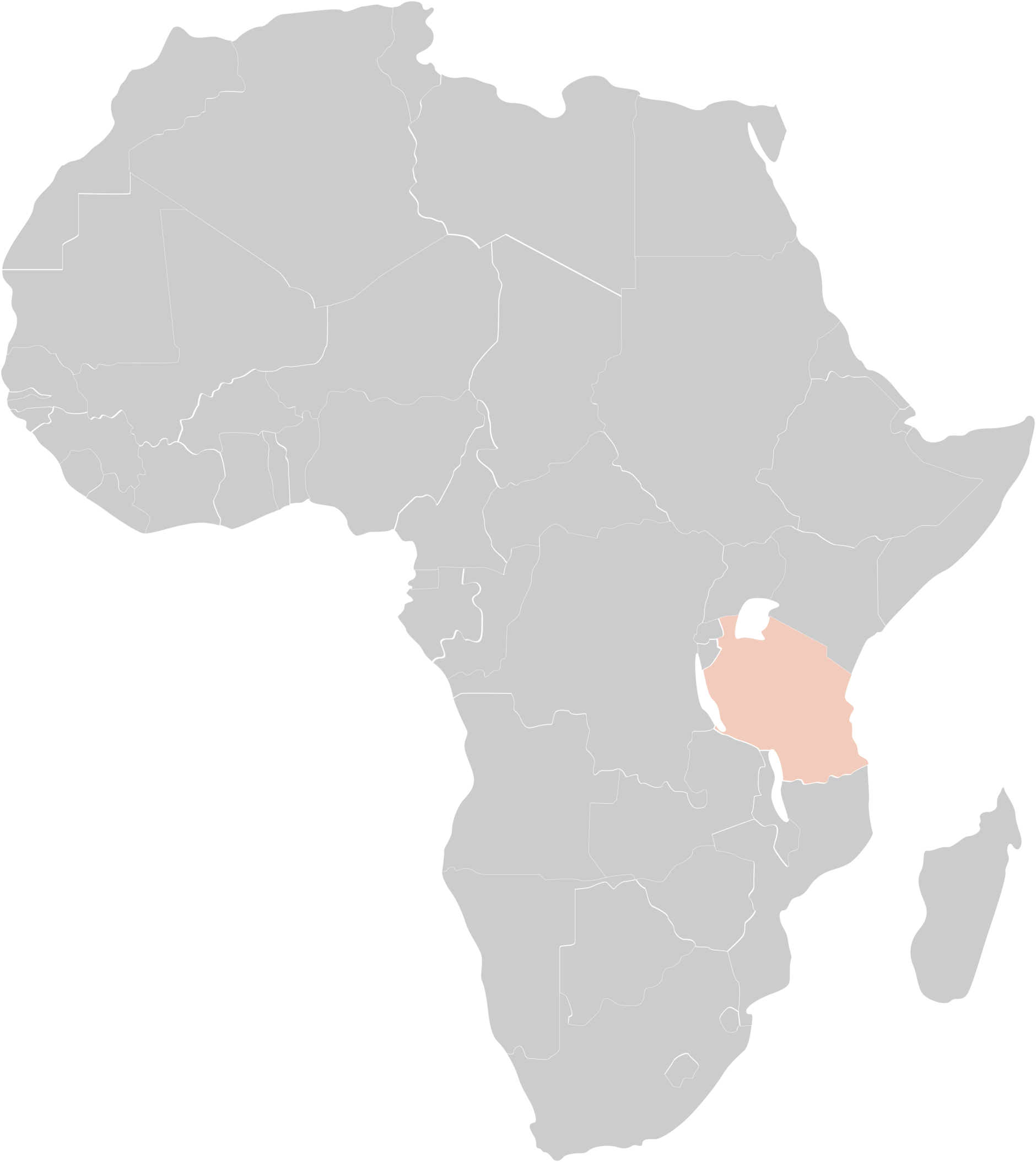 DAY 1 - Departure at the airport and arrival at the hotel

DAY 3 - Excursion in the natural oasis and picnic

DAY 4 - Transfer to the airport and return to the agency

From the Sahara Desert in Morocco, to the famous Serengeti Park in Tanzania, Victoria Falls in Zimbabwe or Mountain Gorilla trekking in Rwanda, discover new horizons by exploring the world!
Follow the guide and start your dream journey.